Kicking off with a pair of footie fans discussing the fundamentals of ‘flow’, The flow soon launches into a madcap medley of dance, poses and soccer skills, using animation, fast-paced editing and a variety of aspect ratios and image containers to keep the pace pumping.

Perfectly handled by Julien & Quentin of CREAM, the comedic beats, confident presentation and un-flashy cameos (including Luis Suarez and Marco Reus amongst others) make this a fun, fast-flowing ride. 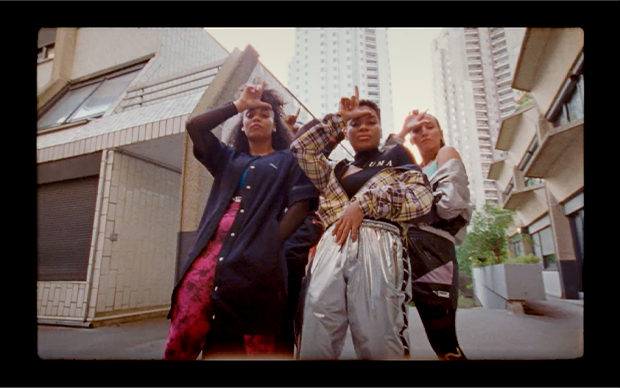 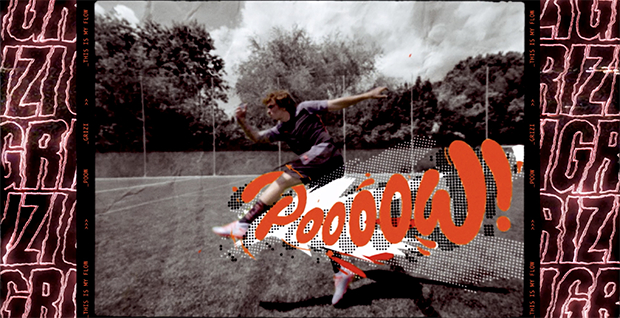 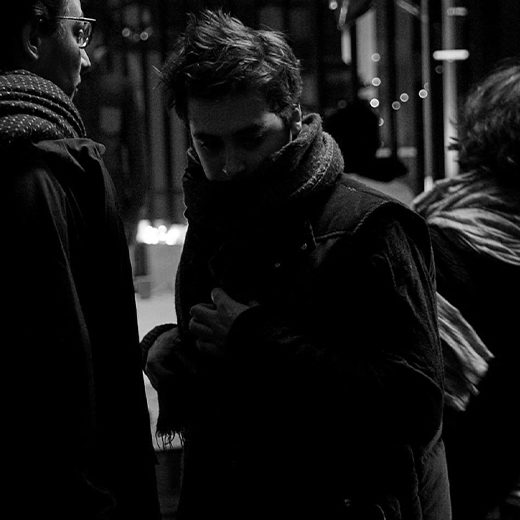