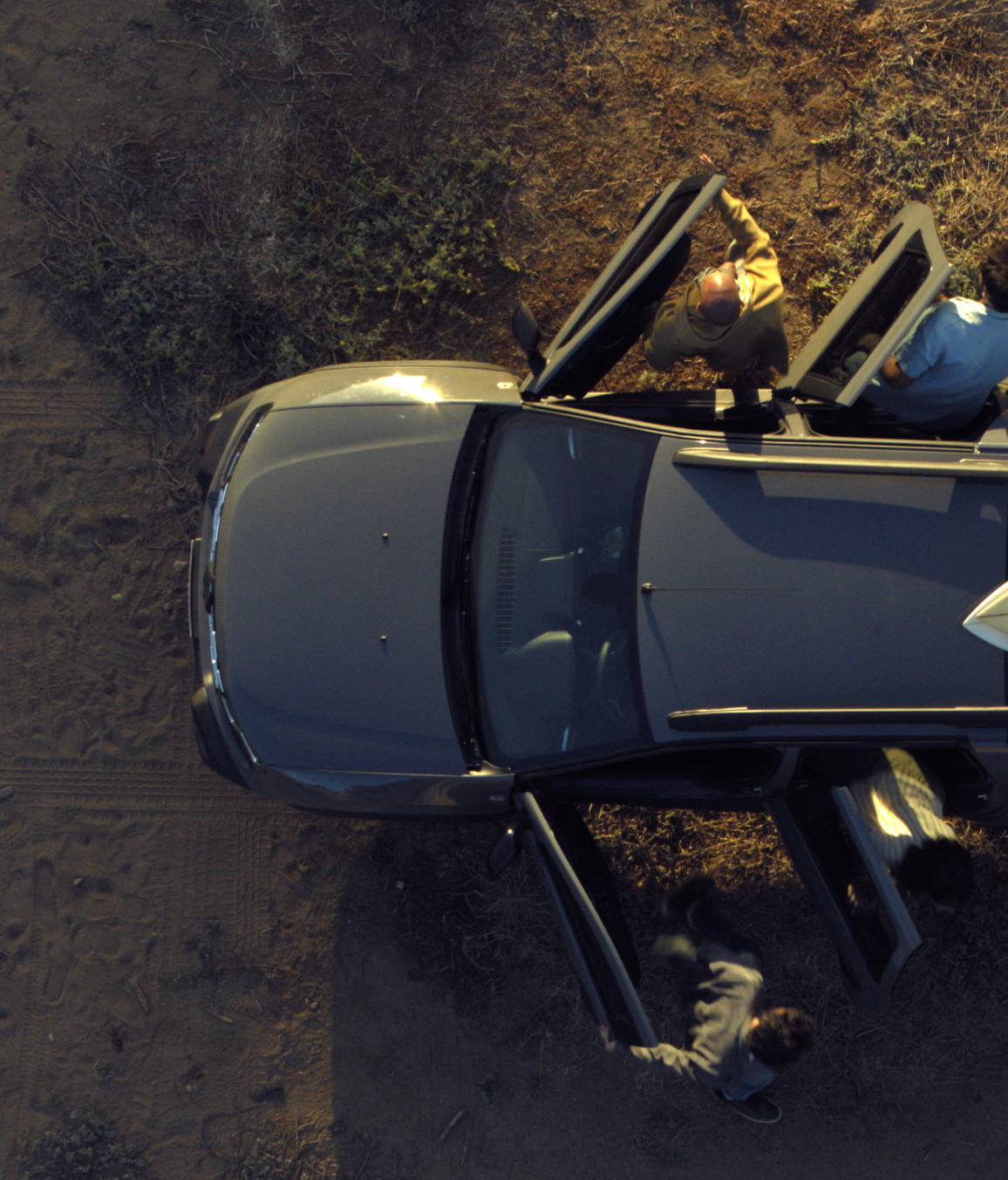 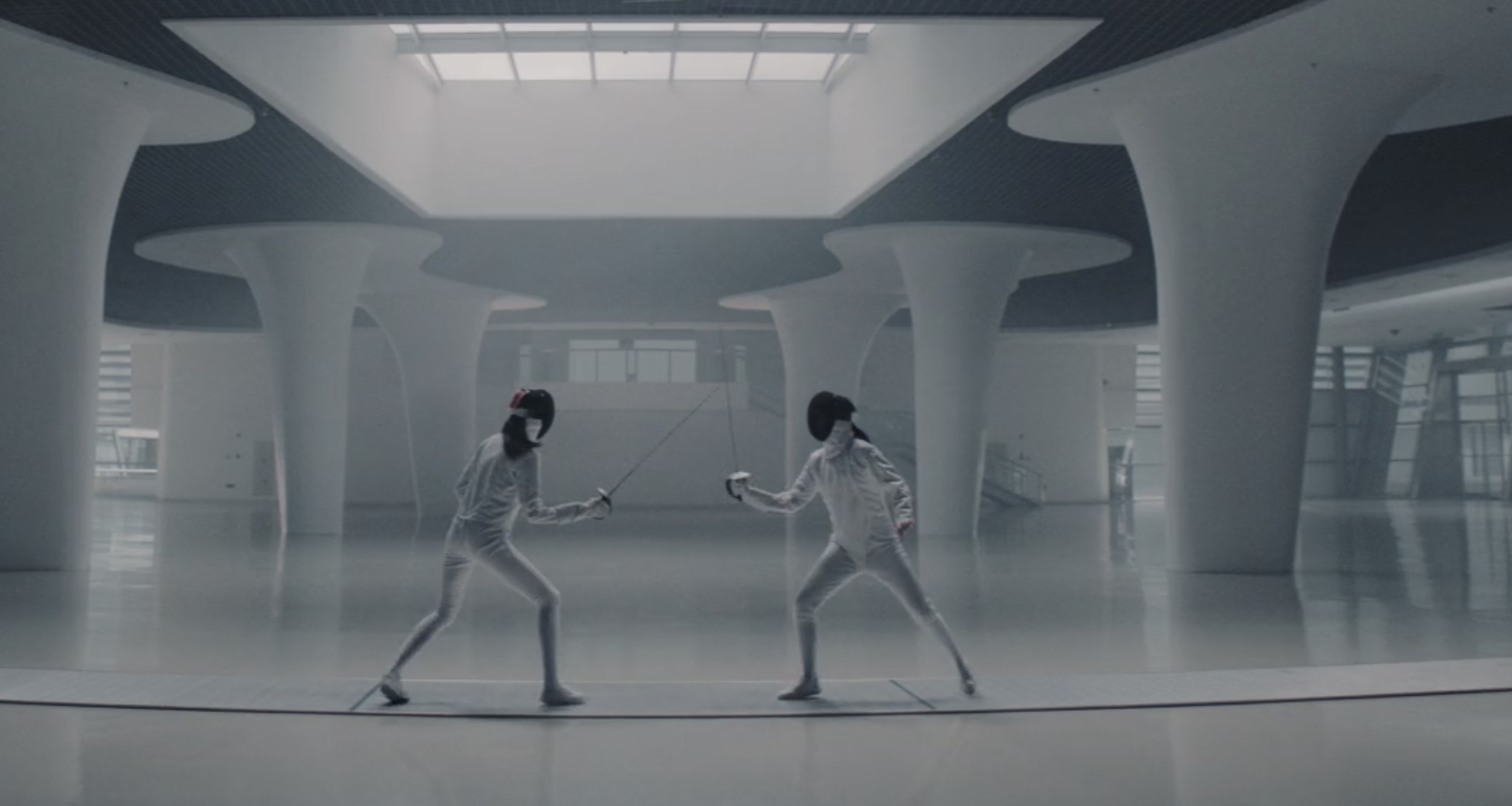 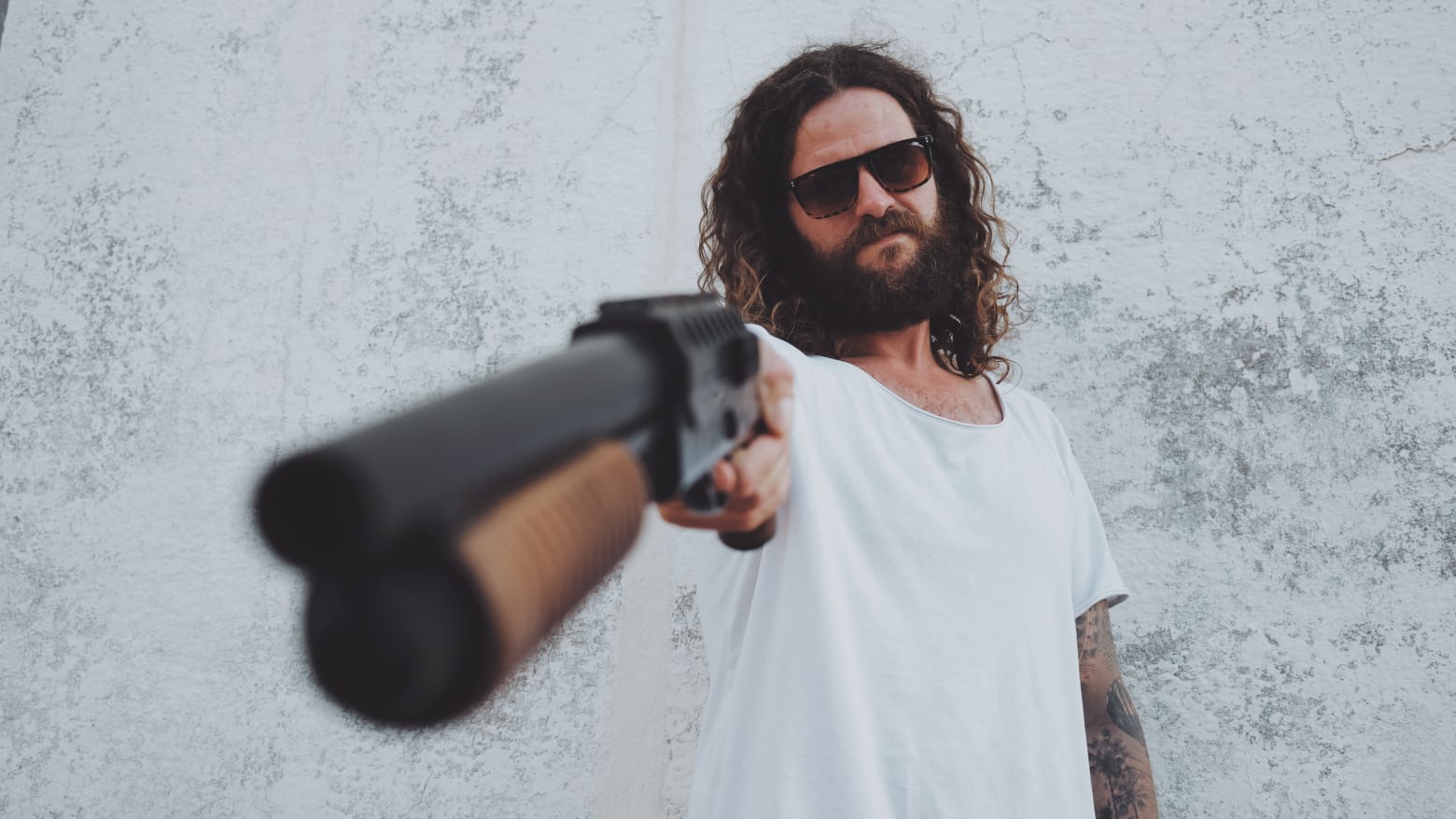 Alberto Blanco was born in Barcelona in 1980. After graduating at Barcelona´s ESCAC, he attended an intensive writing workshop at the Escuela de Cine de San Antonio de los Baños (Cuba) and earned a degree in Film Direction in New York.

He’s written and directed the documentary short film Criterioh, winning awards in more than 30 international film festivals and Red Bull chose him to direct a documentary on Middle East’s drift culture. The result, Curve your Way, has won acclaim from both audience and critics.

Later on, Alberto directed the global campaign World of Red Bull and established his very own and recognizable signature. He´s well known for shooting sports and action scenes with a cinematic and elegant approach.

His commercial work has taken him to shoot worldwide with some of the most relevant advertising agencies and clients as Audi, Toyota, Red Bull, Volkswagen, Renault,Mitsubishi, San Miguel or Electronic Arts among others. He has also worked with top international athletes like Neymar Jr., Pau Gasol, Marc Marquez, Valentino Rossi, Blake Griffin, or Gareth Bale.

Alberto works around the world, and his strong portfolio has established himself as one of the top directors around for shooting both cars and sports.