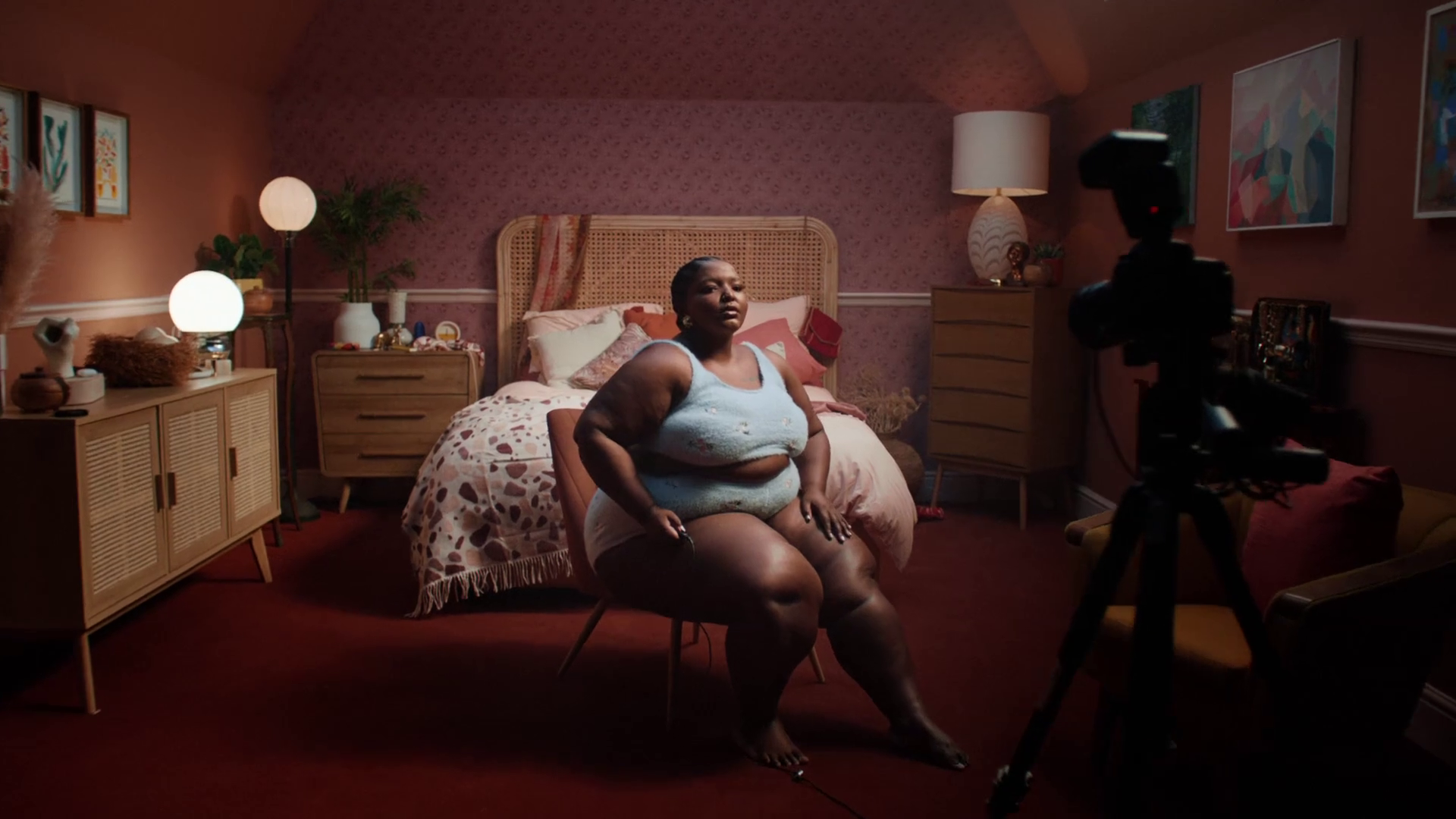 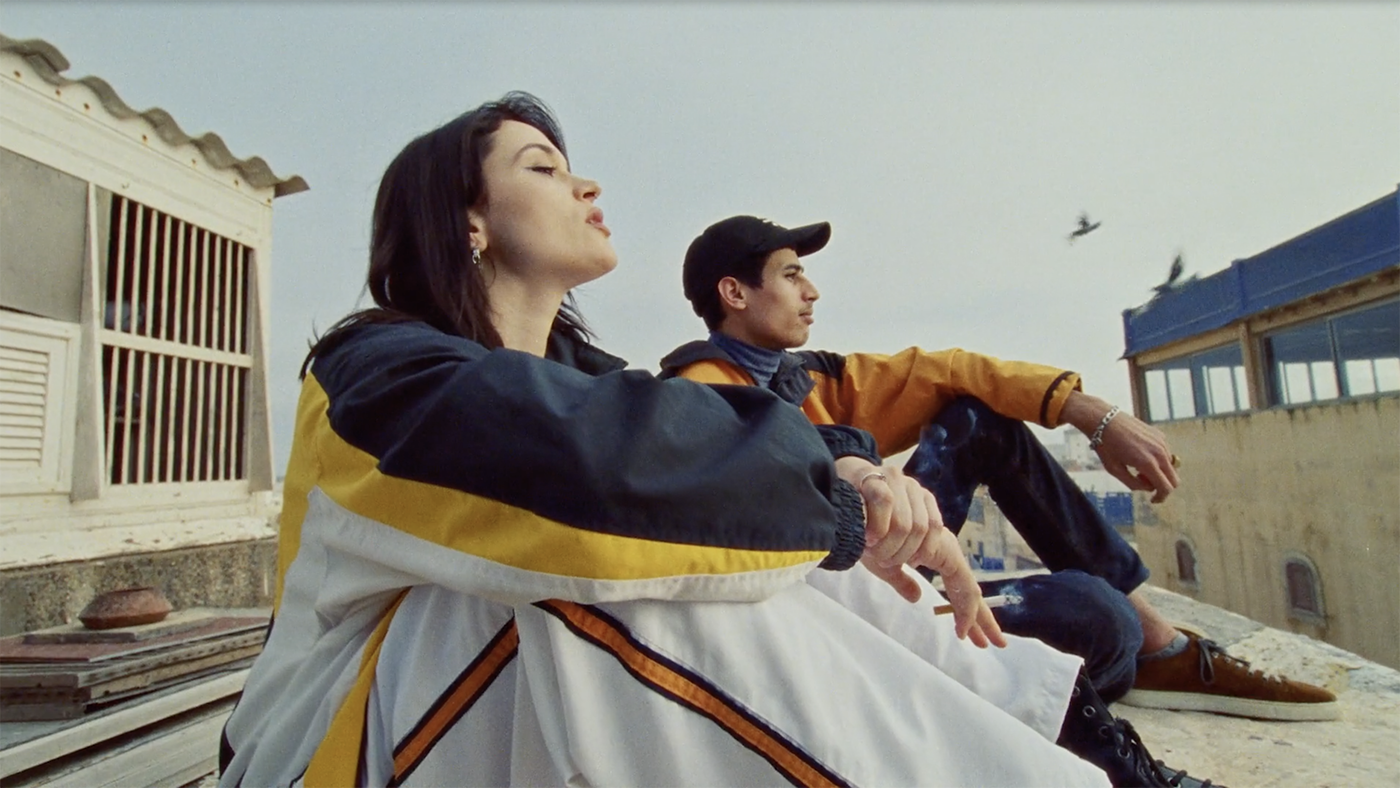 Emilie is a theatre graduate of the University of Cape Town and has developed a debut body of work that is rich, intimate and sensual with an intriguing style.  She has written, conceptualised and directed a number of film projects including Bubble-gum, a fashion film for a clothing label which was nominated for both best cinematography and best Art Direction at the 2017 Bokeh International Fashion Film Festival. Commercially Emilie has directed projects for brands such as Bonobo Jeans, Puma, Woolworths as well as multiple music videos and short films.

She recently directed music videos for Romeo Elvis, 6lack and Khalid. She has featured in Nakid_Magazine and Metal Magazine for her experimental short film “Unsex Me”.
Emilie has a true understanding of performance. She strives to express our need for connection with one another and her aim is for the viewer to have a visceral experience of what it means to be human. Emilie was recently nominated as one of the top 5 new female directors to watch in South Africa by the advertising and creative showcase 10 & 5.
Follow on Instagram
Artists